Techniques and Spirit Passed Down Since our Founding in 1760 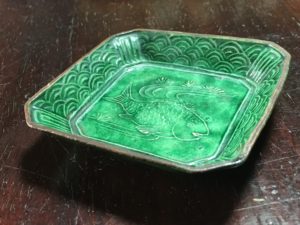 Heikichi Kondo (1736-1818), founder of the Kondo family pottery business and sixth son of Edo era hatamono bannerman Noborinosuke Kondo, was trained in Kyo and Raku ware before establishing a business as a Raku ware potter in Edo. In 1777, he was employed by the Aizu Domain as a pottery teacher. He later moved to the Miharu Domain, training dozens of apprentices and leaving behind a legacy of achievements. Tokichiro Kondo (1789-1857), second head of the family, worked with his father Heikichi in Miharu producing fine Raku ware, though after his father’s death, he was taken into the service of the Soma Domain in 1819 as a potter in Obori where he set down his roots. The Obori Soma style of pottery had originally been used to make crude everyday ceramics since it was established in 1690, but with Kyo and Raku ware master Tokichiro Kondo taken into service, Obori Soma ware saw improvement and diversification, and many exceptional potters were trained in the style as well. Tokichiro Kondo was a man of merit who contributed to the revival of Obori Soma ware. Since our founding, his techniques and spirit have been passed down by his descendants, with Manabu Kondo representing the ninth successive generation.

What is Obori Soma Ware? 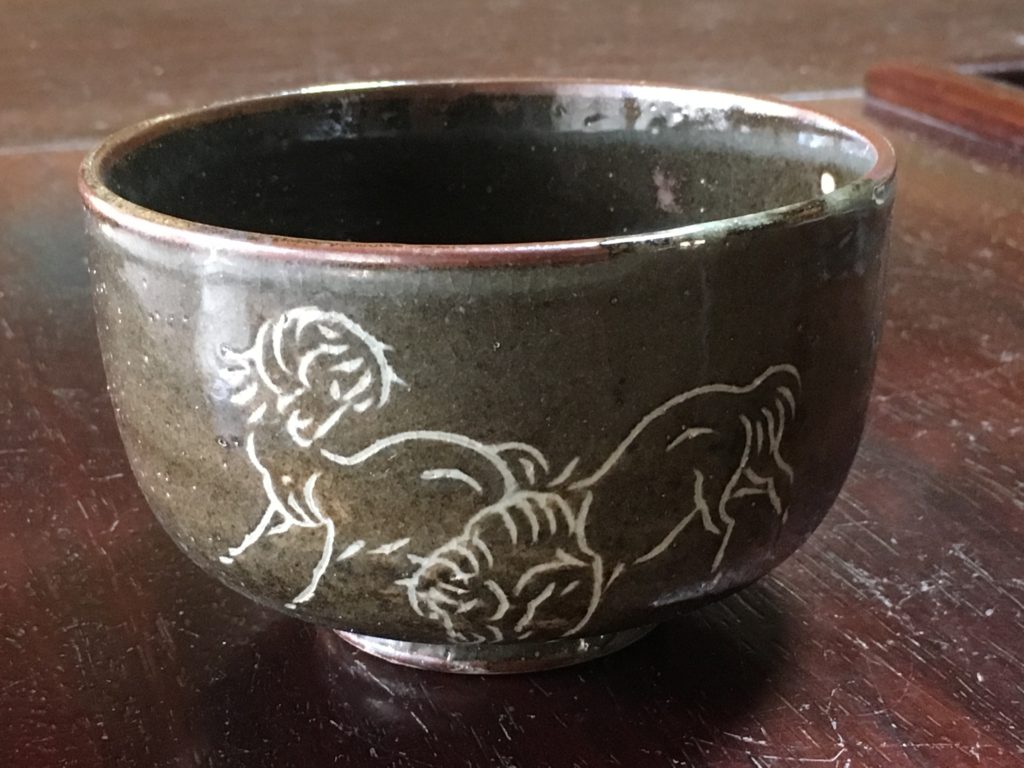 Obori Soma ware is an ancient ceramic art unmatched across Japan born out of the Soma Domain in Fukushima Prefecture’s Hamadori region, famous for the Soma Nomaoi horse riding festival. There are written accounts saying that even Iemitsu Tokugawa, third shogun of the Tokugawa dynasty, considered Obori Soma ware as “the most valuable” of the gifts presented by feudal clans throughout the country during their alternating attendance in Edo. Its production techniques are kept secret by a limited number of pottery masters, the wares crafted by kilns boasting more than 300 years of history. In 1978, it was designated as a “traditional craft” by the Minister of International Trade and Industry (the Minister of Economy, Trade and Industry today). The government protects and preserves the traditional skills and techniques related to such crafts and provides support to maintain and develop them as industrial activities.